Music is a huge part of my life. I love listening to music, finding new music, dancing to music, basically I just love all things music. Going to shows and concerts is something I love to do any chance I get. There is nothing like standing in a crowd with other fans and then scremaing, jumping, and singing at the top of our lungs. There is a sense of community and comfort that I find in seeing bands live. Music is something that has brought me joy and helped me feel less lonley. So to get in a crowd with likeminded people and sing out lyrics that mean the world to me is such a cathertic feeling. I am always wanting to show my friends the bands I fall in love with in hopes they will get the same feelings I did out of listening to a certain artists music. With that being said I decided to dedicate a page on my site to some of my favorite artists that I have seen live. Hopefully you'll come across someone you've never heard, give them a listen, and feel all the feels! Music is near and dear to my heart and sharing music with people is something I love to do, but I do with caution. Only becuase I love the bands so much and hold them close to my heart, but I hope you enjoy!

The Maine is a band that has been in life for over a decade. I started listening to them in middle school, but in high school is where I became full fledge fan girl. I have seen them over 13 times now and they are just a band that has grown up with me. I have made friends through their concerts. I have found new bands through them. They were the start of my music loving self. I credit them to opening that door that door of my world and ever since it's been wide open. So listening to The Maine is taking a look at where I have come from and an insight into my roots. 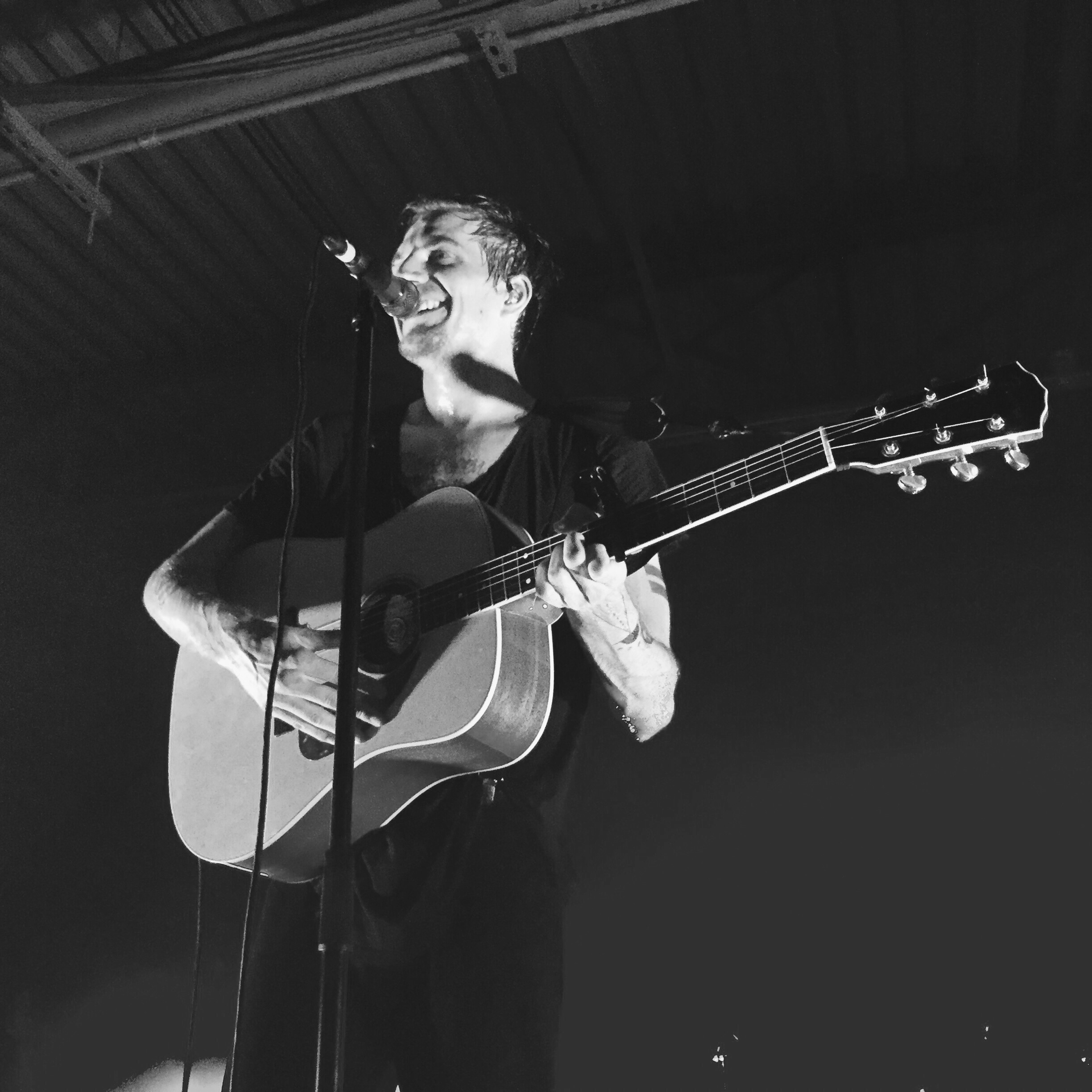 The next artist I've included goes by the name of Lights. She is another artist that I have been listening to for as long as I can remember. I listened to her through highschool and saw her live in highschool. She is still one of my favorites though. She's a bad a** human and anytime I listen to her I feel empowered and like I can take over the world. I have included a video clip of when I saw her live earlier in 2018.

Brockhampton is a collective boyband of rappers, singers, producers, graphic designers, and more. They actually have origins in San Marcos, Texas. A few of them went to highschool in Houston. Kevin Abstract posted the simple question of, "Does anyone wanna start a boyabnd?" on a Kanye West fan site. After getting some responses, a group of them met up in San Marcos to start working on their first album. They have since moved to California. They then made a triology of albums in one year, made their own music videos, and merch all with no label. At start of this year though they got signed to RCA Records and then recently put out another album. Brockhampton's music has been a driving force for me this past year. It gets me hyped, it gets me emotional, it gets me all sorts of ways. To put it simply though, I love this boyband a whole lot. They aren't your sterotypical boyband. They break barriers and defy the norm. I hope you give them a listen and get just as hyped as I do. 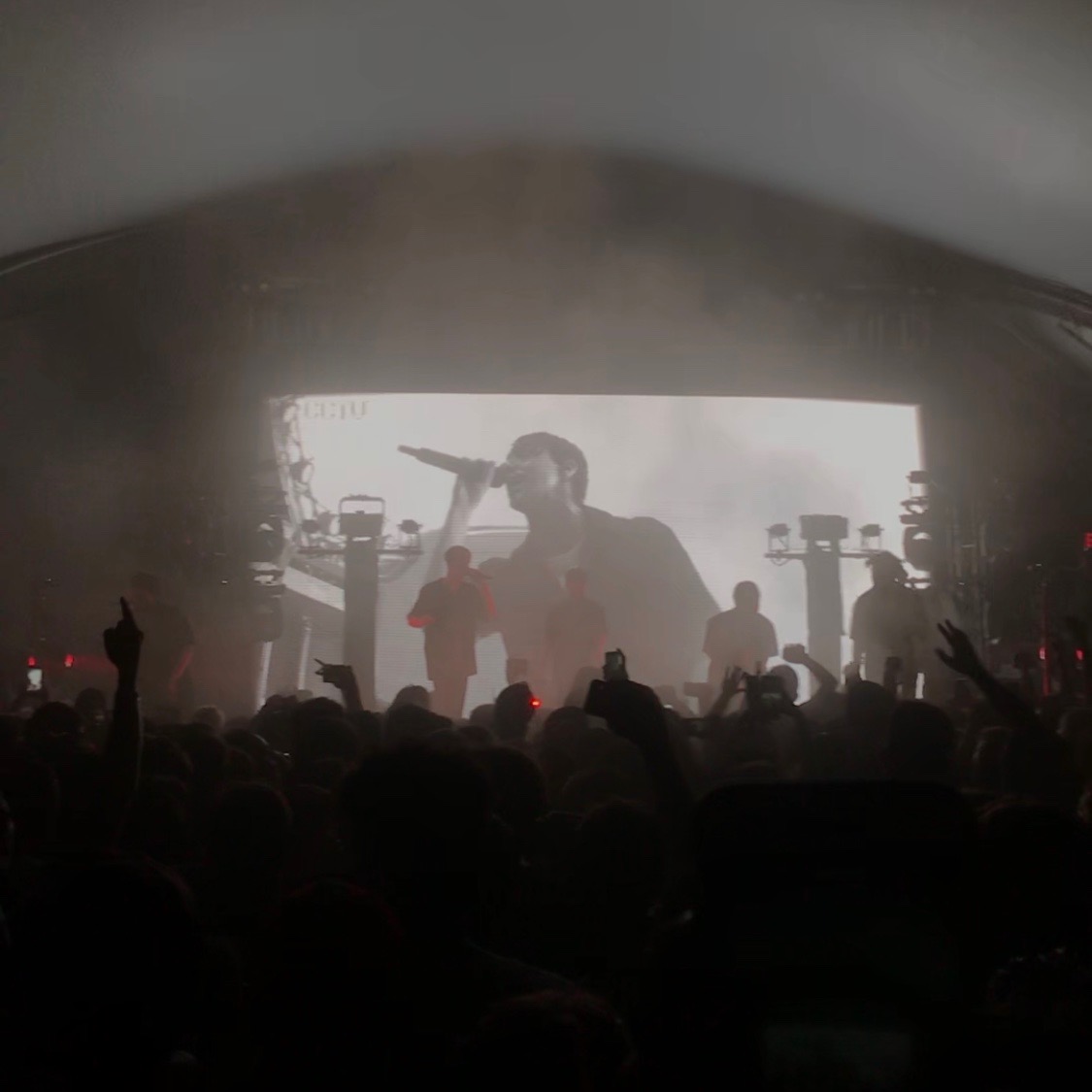 The last artist I have for right now is Mac Demarco. Mac makes chill songs, but puts on one heck of a live performance. I've included a past instagram story I uploaded from when I saw him live. He crowd surfs, jumps, climbs, and does all sorts of things to keep the audience entertained. You wouldn't expect his live shows to be like that from just listening to his music. Yet he makes a name for himself and is someone you should check out if you ever get the chance.